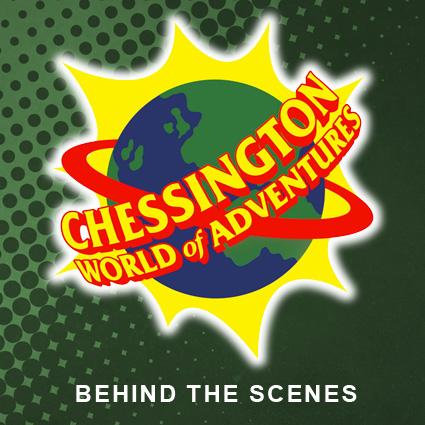 Behind the Scenes:
Chessington World of Adventures 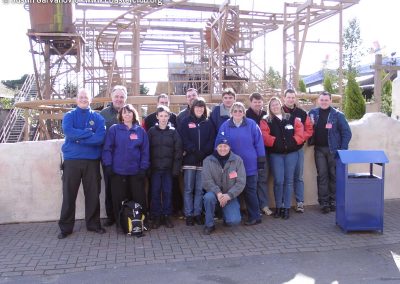 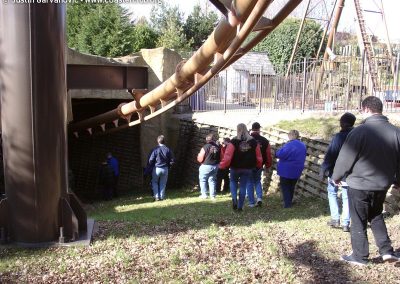 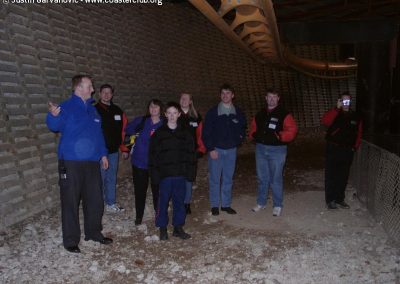 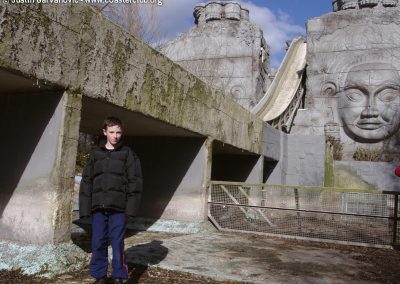 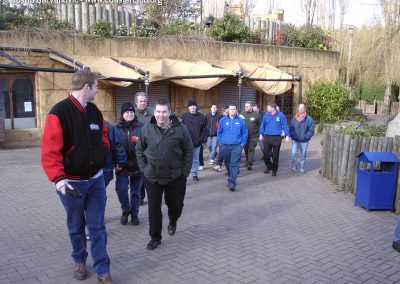 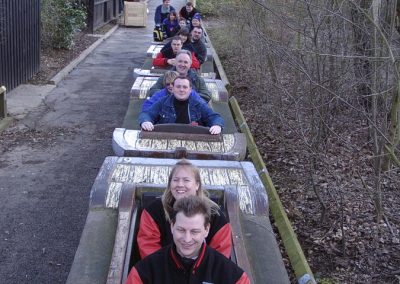 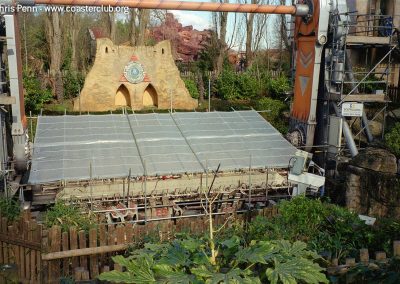 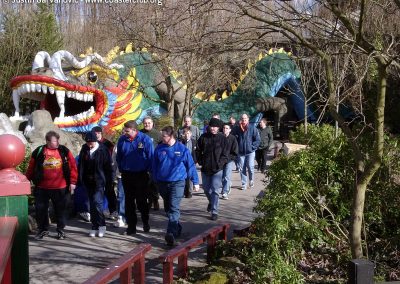 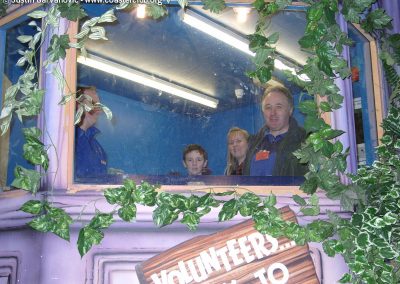 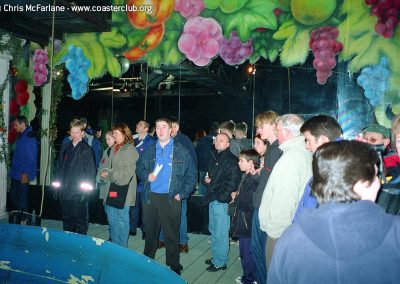 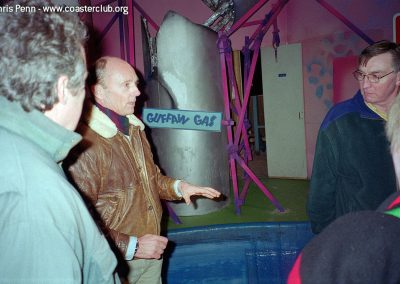 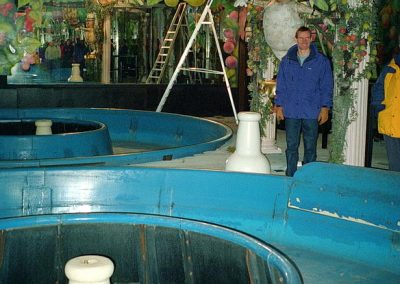 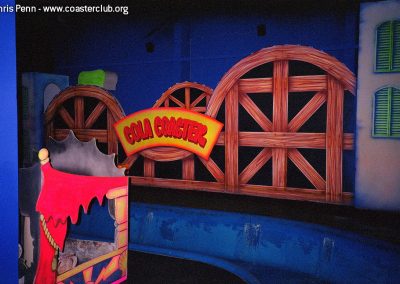 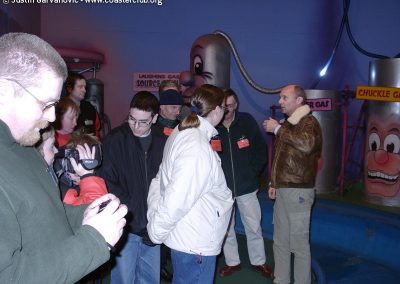 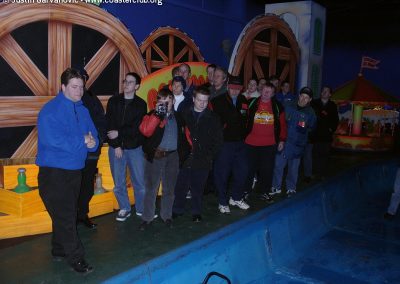 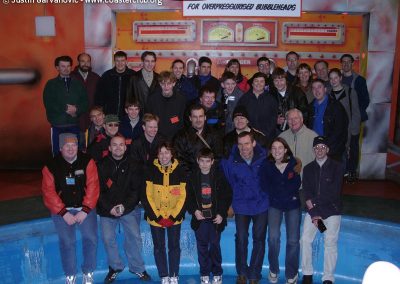 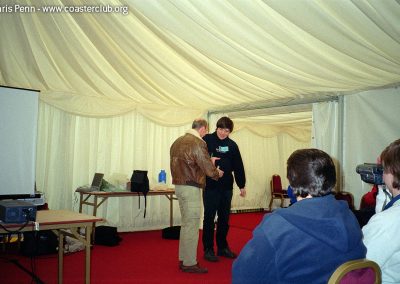 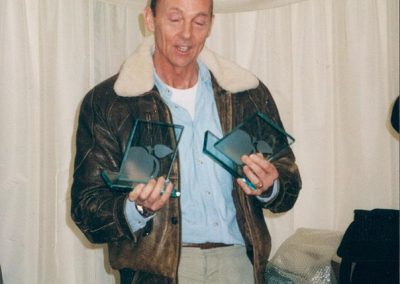 John Wardley
I am writing to you to thank you for the two magnificent awards you presented me with. I was thrilled. The assembled group seemed pleased by what I had to say, and I really appreciate the courteous and respectful way they didn’t bombard me with awkward and embarrassing questions that I couldn’t answer. I was prepared for an assault, and as it didn’t come I was able to be more open than I might have been otherwise!

John Livesey
The park really couldn’t have done any more for us! The behind the scenes tour was superb, the marquee was brilliant and all the little surprises and bonuses they kept producing for us were fantastic. It felt like Christmas morning!

Adam Slevin
It was strange to see the Bubbleworks water finale without water, and to see Prof. Burp with no clothes on! Thanks once again – I hope next year there will be something similar.

Carl Dickson
The Chessington Trip was absolutely fantastic! Thanks must go to the staff for the backstage tour (the Bubbleworks walk was excellent!)

Kev Winkley
It was good to put some faces to names on a social basis rather than the usual mad dashing for ERSs etc.

Thanks also to Lee and the guys for doing all they could for us. The mouse mats and pens was a nice gesture that rounded the day off perfectly.

This was my first ever visit to Chessington, and seeing it in an undressed, empty state gave me a chance to appreciate the level of theming in the park. I was very impressed and will just have to visit now in season!

Justin Garvanovic
We had always wanted to do an out of season event – it seems wrong to do so much within the March to October period, so adding something to break up the long wait for the new season to start was always going to be a good idea. It then made total sense to combine it with an Annual General Meeting (AGM). We could all get together, discuss any Club matters that needed discussing, and add to the mix some speakers, and maybe a behind the scenes tour.

We picked Chessington for the first AGM – we had done an Alton out of season trip the year before, but it wasn’t really an AGM. The reason for this choice was that we have a great relationship with the staff there, and Lee Glyde and James Paulding put on a great event for us. Their tour allowed the group to walk around Professor Burp’s without the water, to scrabble around the Log Flume, again sans water, and to walk around the Vampire course, including through the tunnel. It’s the perfect opportunity to do stuff that would just not be possible if the park were in operation.

It was a great way to start off our out of season AGM, and it’s a trip that is now firmly set in our calendar.

We were also very lucky to have John Wardley in attendance, who regaled us with various stories about the park. He was also the recipient of two Club awards.